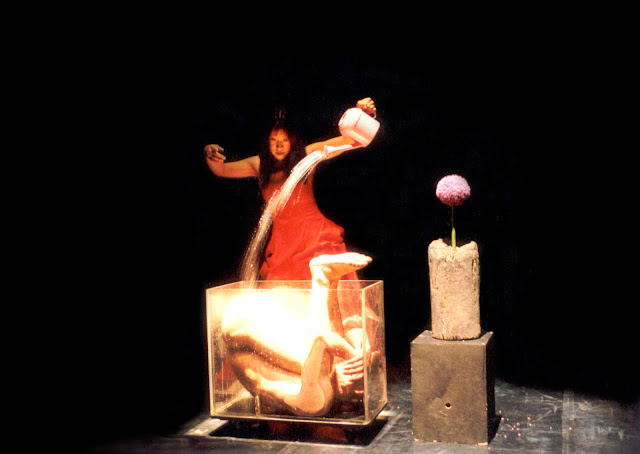 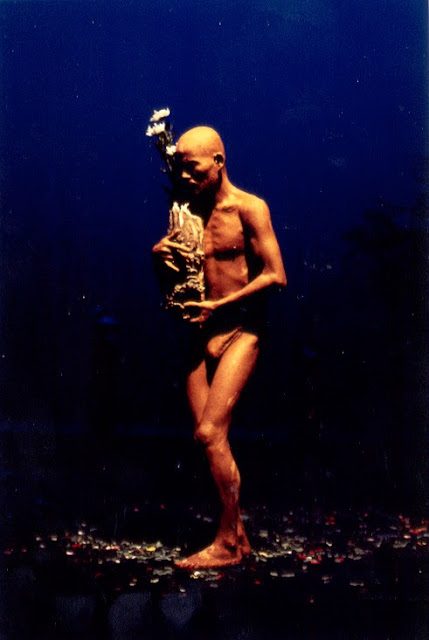 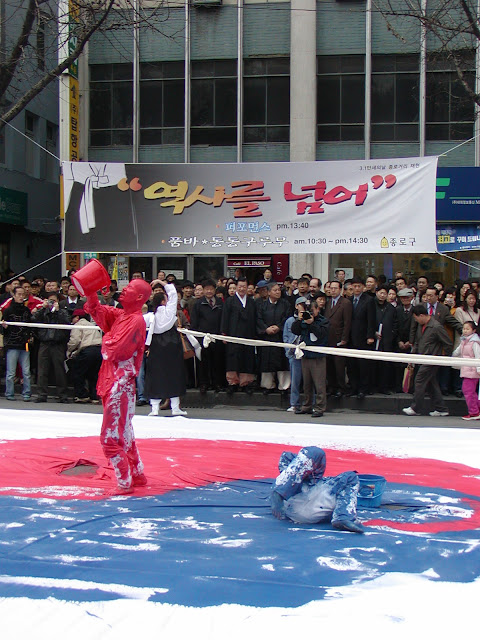 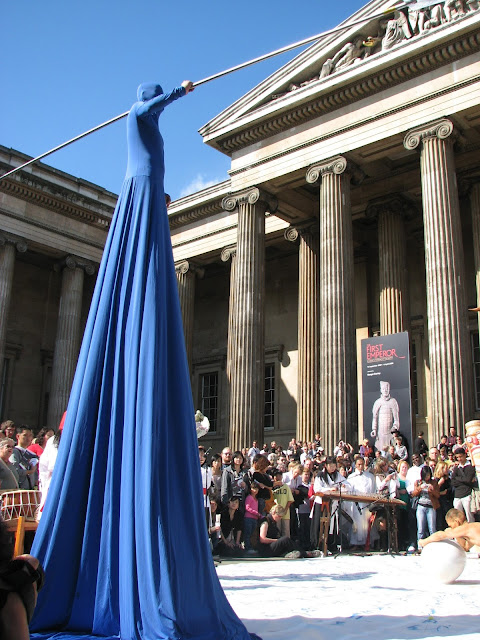 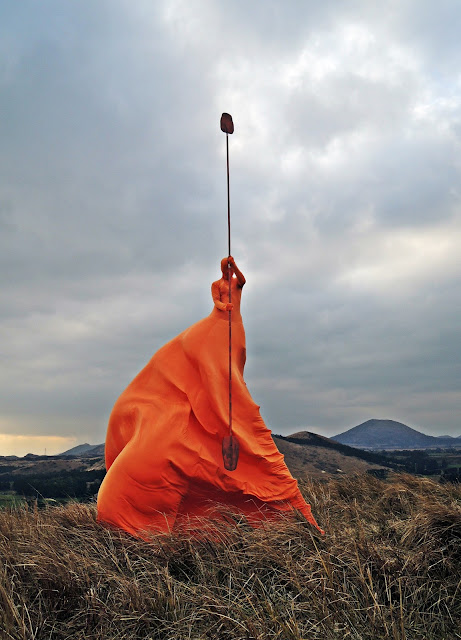 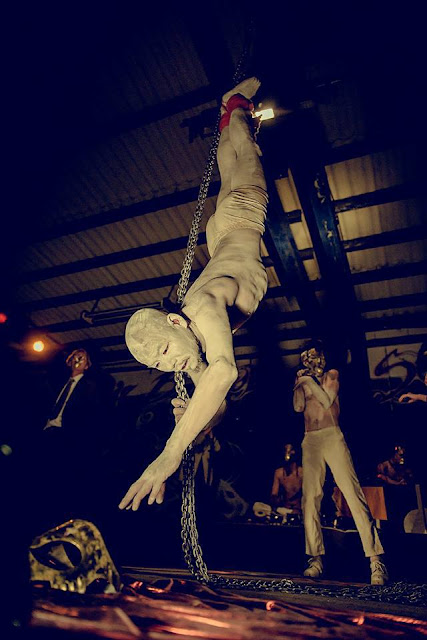 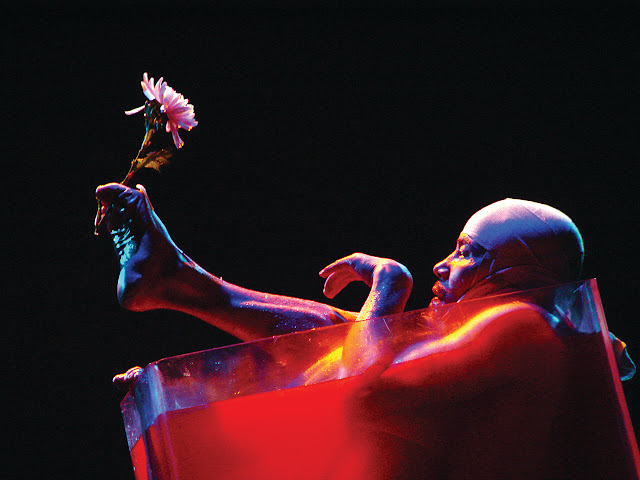 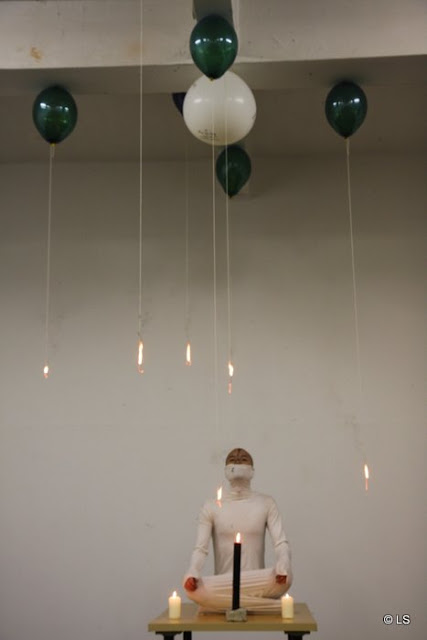 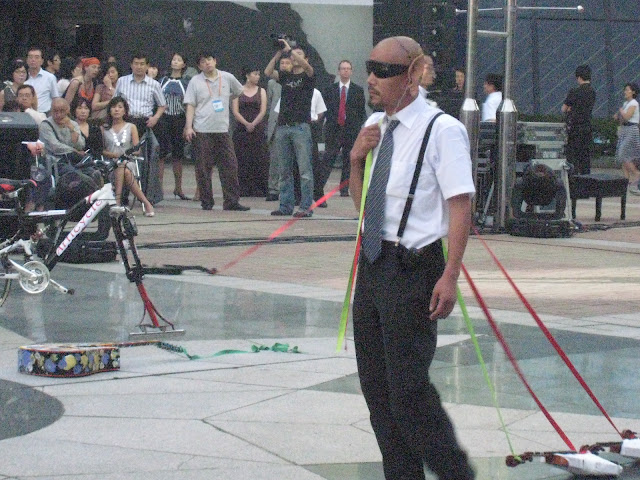 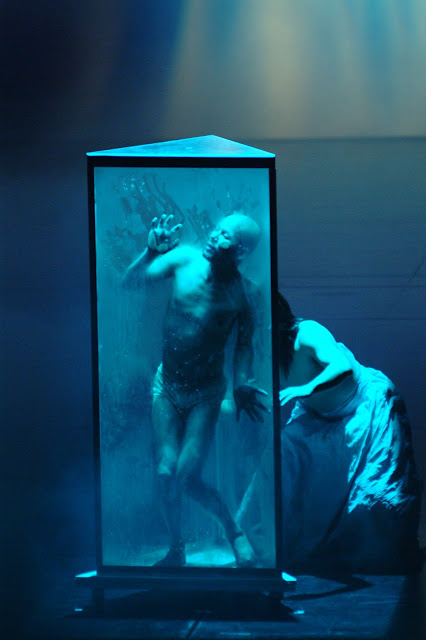 Baekki Kim majored in ceramics at Hongik University in Seoul, Korea. Since the beginning of 1990 he has performed more than 800 times in South Korea, China, Japan, Australia, London, Berlin, Estonia, Finland, and many more.

His performances draw on objects, colors, music and images of the oriental philosophy “ jeong.jung.dong” (Stillness, Centre, Movement) . “Jeong.jung.dong” teaches static tranquility amid a moving world. A Tranquil state that accepts change as endemic to the natural world. Through the world of jeong.jung.dong. Baekki Kim has been a struggling artist walking the tightrope between ideals and reality. Often the inside story of pain.

After hosting Korea Performance Art Festival for 12 years with about 100 artists from 15 countries and he had moved to JeJu, organizing JeJu international Experimental Arts Festival in 16 years art director work experience. Also he has been creating ‘Seogwipo Culture Battery Station’ aiming to spread art creation on local and international art exchange since 2014. 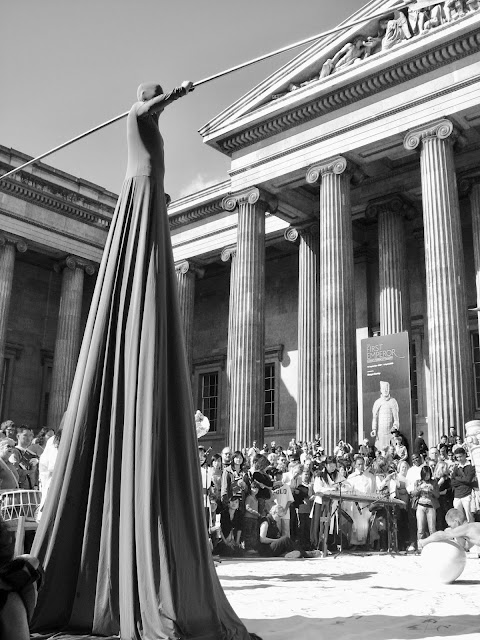