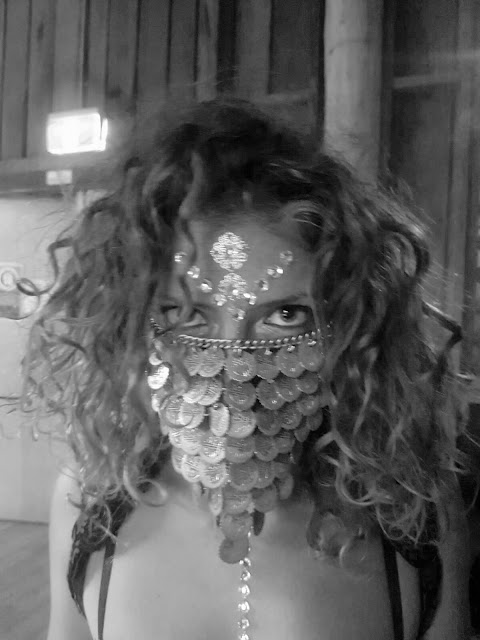 Annabelle, artistically known as ellebannA was born on Ibiza into a creative and open minded environment. Studied costume design and construction for theatre in the UK. With an intense love for fantasy and passion for both costume & performance, the combination led her to creating her own world of Costume Performance. Its the costume that becomes the performance, and its the performance that counts on the costume.

QUANTUM is ellebannAs most recent production which in fact was shown publicly for the first time when participating and hosting Gallery SoToDo 17th congress in Ibiza 2015. Since then QUANTUM quickly became internationally recognised performing in theatres, parties, private events and festivals. In 2016/17 QUANTUM was part of two award winning parties on Ibiza, Acid Sunday and WOOMOON. Recently QUANTUM has traveled to Fusion festival in Germany, BooM festival in Portugal, Clokenflap in Hong Kong, Subsonic in Australia, SoulVision in Brazil and the inspiring Tribal Gathering of Panama. Not only is QUANTUM blowing people’s minds at festivals and parties, it is also highly valued as an art installation/performance within formal exhibitions, as well as for VISUAL meditation exercises.

Fear is a state of mind, it is not real
manipulated truths, life becomes surreal,
whats the big deal?

Less is more & more is Less
Slow down your pace & free your stress,
it is worthless.

Fearless defenders of Freedom
Share your Ancestors Wisdom,
heal them.

We are still all connected nonetheless
A platform to unite & free to express,
we are fearless. 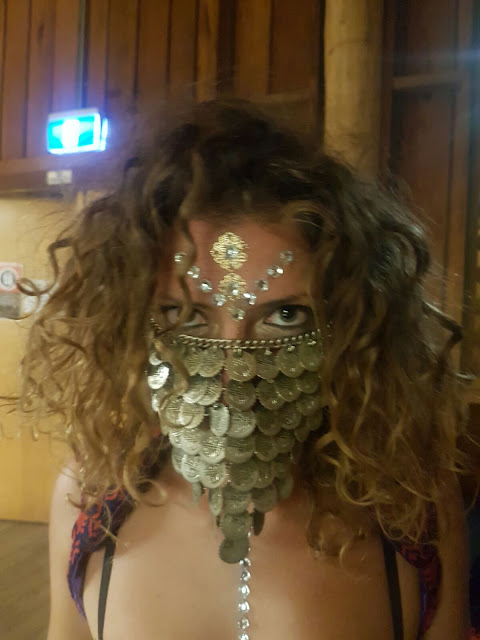