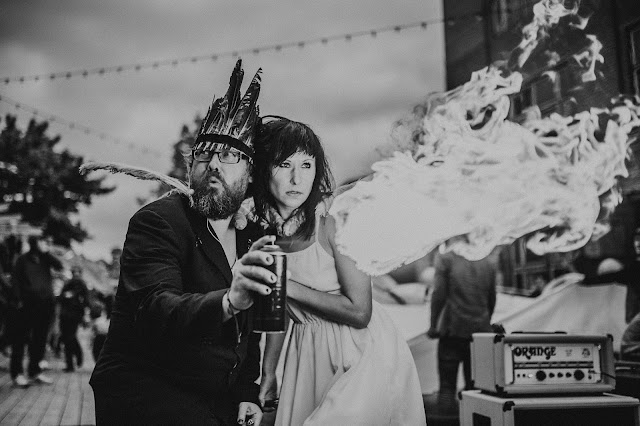 Non Grata
Around the name NON GRATA, there have been different hushes and shushes for a long time. Already from the point of view of the death of conventionalization of art it has embodied the horrible and unwanted disembodiment of the human person, from which the meaninglessness of nowadays art, is pouring out. For those, whose world of arts starts from the point, where the art world ends, NON GRATA has been a liberator, the orphic gap in the seemingly unalterable course, which however betrays us, it is a cure from incest. The main point of the group is ethical — it is the image of primitivism, impersonality and experimental creativity. The performances of the group take place according to the logic of avoiding codes. The presentations are physical texts, whose ways of orthography and reading are kept within limits of real actions by the group members. Aesthetical and provocative challenges are represented in places where the Art World doesn't work.

Through non-stop world tours, performances, exhibitions, and publications, Anonymous Boh has created one of the most representative, significant, timely and transformative art movements in all of history. As Ring Master, Boh has become the Wild Bill Hickok, the P.T. Barnum, the Alfred Jarry, the Tristan Tzara, the Ezra Pound, the Orson Welles of our Era. We have entered The Apocalypse, The Storm. Boh, implementing all The Arts via NON GRATA’S Diverse Universe global performances, reveals to us not only where we presently stand in The Storm but he also conjures visions of our soon to be realised post-apocalyptic absurdly playfully tormented kaleidoscopic landscapes.

An Estonian performance, installation and new media artist, Taje was trained at the alternative art institution Academia Non Grata in Estonia, as well as the Fine Arts Academies of Helsinki and Tallinn and Universität der Künste in Berlin. Since 1998, she is one of the main engines of International Non Grata Performance Group. As Devil Girl, this femme fatale has been seen on underground scenes worldwide, wild and anonymous. MYSTERY, BABYLON THE GREAT, THE MOTHER OF HARLOTS AND OF THE ABOMINATIONS OF THE EARTH. 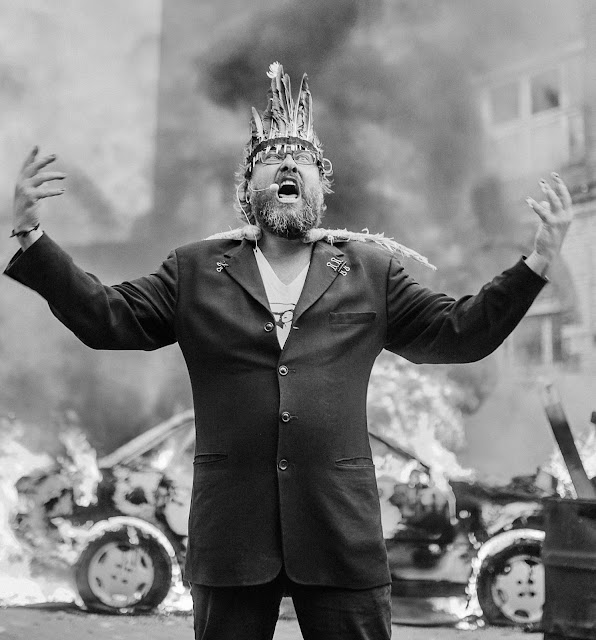 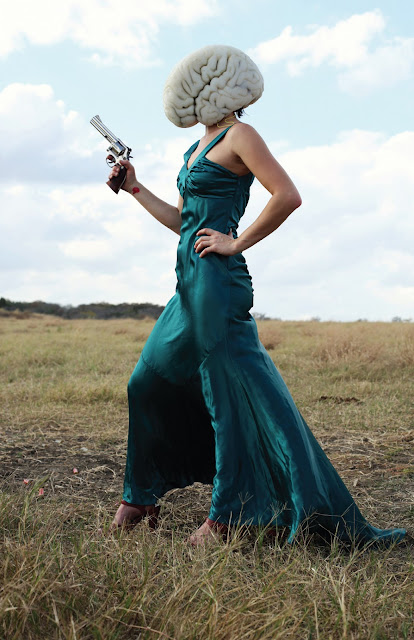 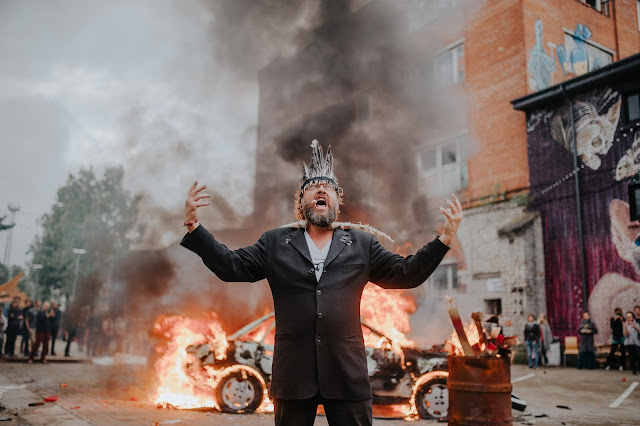 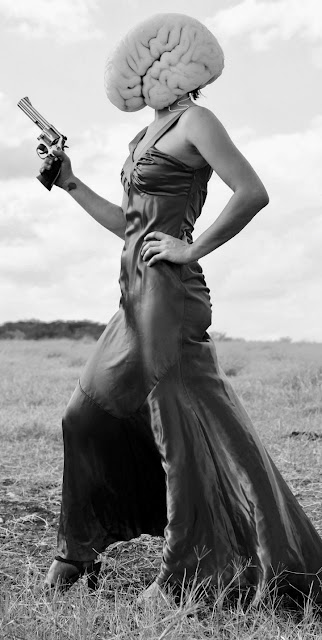