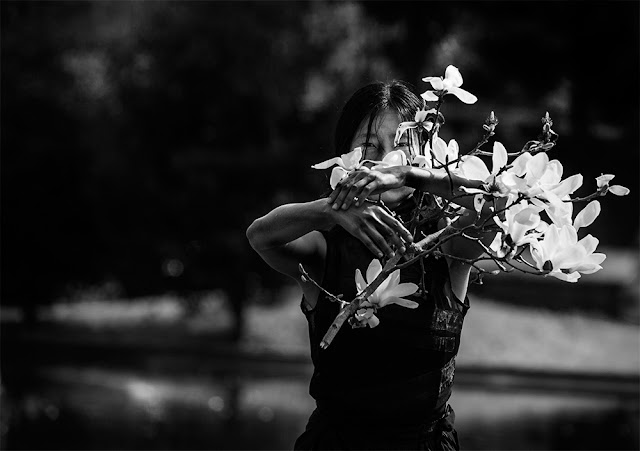 Hyunju Shin _Gio  - South Korea
dustglobody@gmail.com
She is a Butoh Dancer, Improvisation Performance Artist
resonating with the unknown, unseen, unnamed.
Encountering with hidden lives in us through body and dance beyond visible world.
Exploring in between right and wrong, darkness and lightness, you and me…
Body resonance to touch our nature, pure existence.

She had created performances, workshops with Subbody Butoh School (India) for 5 years since 2012. Since 2013, has been spreading to Europe, Canada, India, Korea with Resonance Butoh Tour. Worked with Dance Company 14th Baktun(2013, Canada), Ten Pen Chii(2014, Germany). With JeJu International Experimental Arts Festival(2016), she began to create in Korea with KoPAS.

Strong curiosity is ‘In Between’ on many visible, invisible borders with resonating forgotten spirits in us. In the process of creating and destroying endlessly, finally the question “Who we are” will emerge. 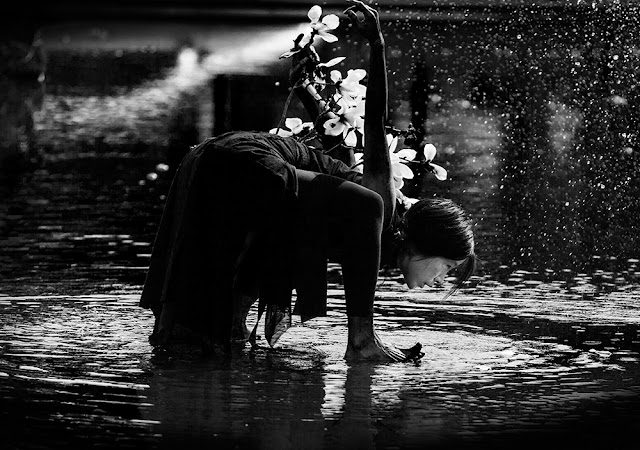