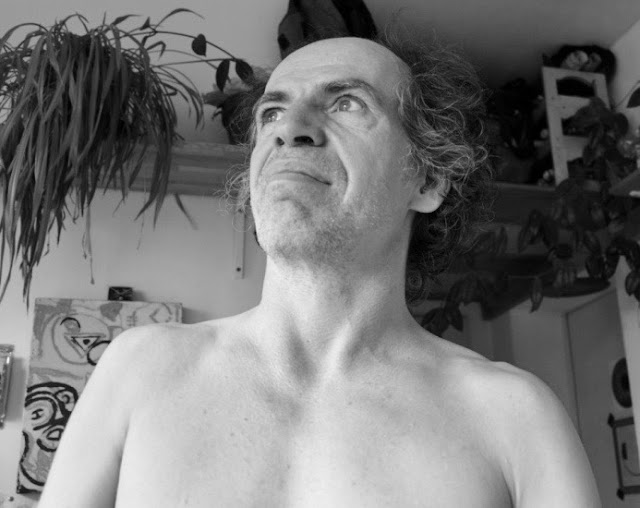 Michael Schmacke - Deutschland
Dunckerstrasse 14
10437 Berlin
00491741807611 mobil
00493044053690 land
http://schmacke.info
schmacke@fakemasters.de
schmacke@schmacke.info
born in Berlin(West) 1965
Hating school he has made a baking degree after which he started an investigation in the food processing industry.
In 1987 he witnessed the destruction of the supermarket Bolle.
1988 he was able to display his art for the first time in the art squat STUTTGARTER HOF.
This action near Berlin wall brought him to the vivid art scene in Berlin(East) after the fall of that iron curtain.
This was the step to his international carreer. He produced dozens of films, heeps of music and started performance art with his art collective "The Fake Masters".
Found in 1994 they felt like introducing the word FAKE to Germany,
Czeck Republic, Slovakia, Austria, Russia, Switzerland, Egypt, Denmark, Netherlands, Sweden, Norway, UK, France, Italy, Poland, Kosovo, Nigeria, all proove existing.

His performances explore the human soul and its search of truth and wisdom through the sense of humour. 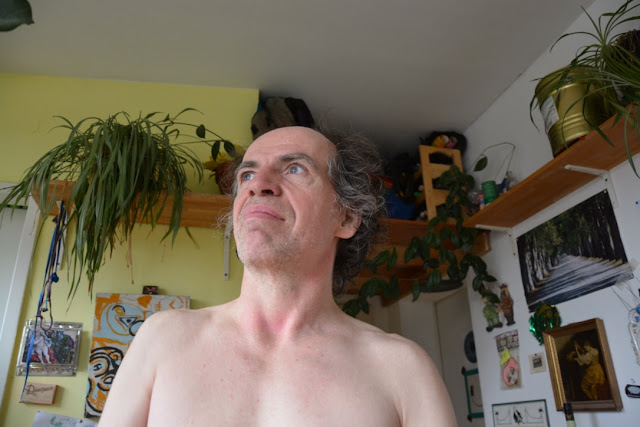