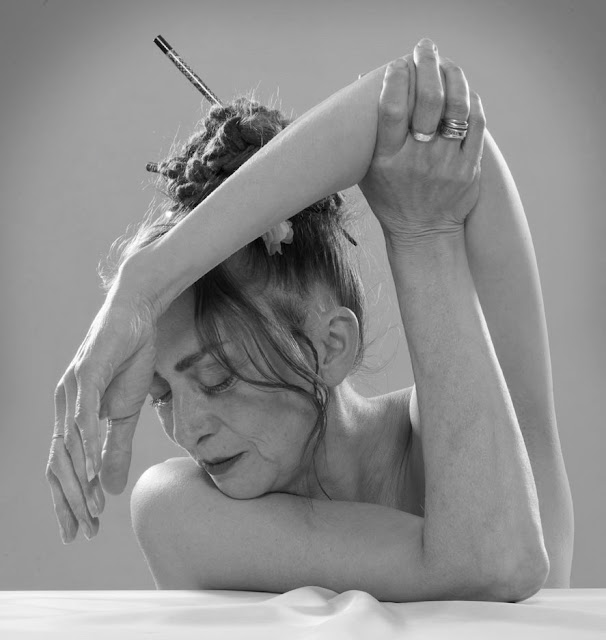 Miriam King is an Artist/Choreographer/Dancer/Live Artist/Filmmaker born in London , living in Brighton , working internationally. Her professional performance career commenced in 1984. Moving from circus, to visual theatre through to dance, and to live art and film, her most significant training was with Anton Adasinsky & his performance company DEREVO at their former studio in Leningrad, Russia in 1990. Miriam's work is influenced by Butoh dance. She has been creating her own unique performances since 1992, taking her to dance and live art festivals and artist-in-residences around the World. She has researched, lectured and presented work in many countries including France, Belgium, Germany, Czech Republic, Finland , Italy , Portugal , Greece , Iceland , USA , South Korea, China,  New Zealand and Australia. Her award winning dance film work has been shown at Lincoln Centre/ New York, Pompidou Centre/Paris, ICA/London, the Venice Biennial and at the Sydney Opera House. Miriam has a continuing performance relationship with Gallery Kruh, Kostelec nad cernymi Lesy, nr Prague , Czech Republic which commenced in 1992 and an ongoing performance relationship with SoToDo Gallery , Berlin & the Congress of Visual and Performance Art.

Miriam is on the editorial panel for Total Theatre Magazine, regularly contributing articles and reviews. She was a founder member of Movement 12 and also BUTOH Brighton. She is a visiting lecturer teaching Performance and Choreography. Currently head of Movement at Academy of Creative Training. Regularly lectures, leads tours and gives workshops on art for The Hayward Gallery, Southbank Centre, Tate Modern and Tate Britain. 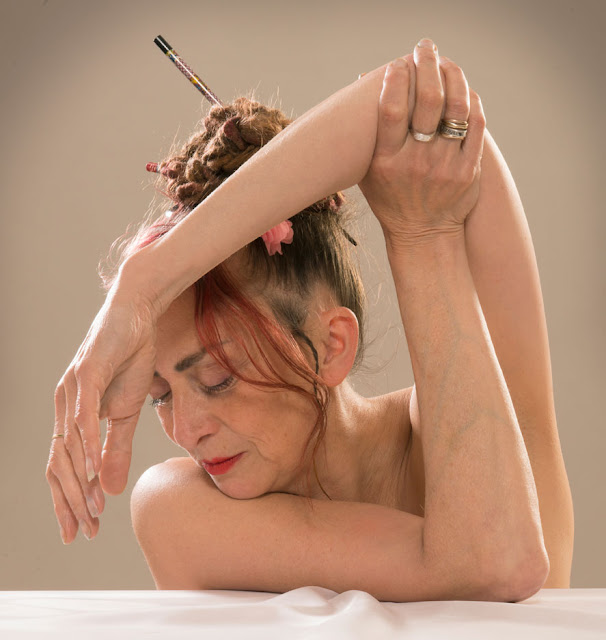